RoboVault: The Ultimate Storage Facility Where The Super Rich Keep Their Wheels

WHEN a motorist's car is their pride and joy, keeping it somewhere safe is of paramount importance - whether that's parking it on a quiet street or having it locked-up it inside a garage

But the millionaires of Miami turn to the RoboVault - the 'Fort Knox' of storage in Fort Lauderdale, Florida.

Built to withstand Hurricane-force winds of up to 200 miles an hour, the high-tech fortress features an array of state-of-the-art security features.

Deep within its thick-set walls lies millions of dollars worth of high-performance and vintage cars.

When an owner comes to collect their vehicle it is released from storage on a huge metal platform.

This floor then rotates as other parts lower to form a driveway out of that area of the vault.

One of the cars in the enormous facility is a Ferrari 599 GTB Pininfarina - a car valued at several hundred thousand dollars.

"However we also have some antique vehicles at RoboVault."

The facility can house up to 200 cars at a time, and included in the current collection is a restored 1929 LaSalle.

The vehicles were developed by the General Motors Cadillac division between 1927 and 1940.

RoboVault also stores exlcusive wine and art collections, as well as anything else the filthy rich want to keep out of harm's way.

The facility is also used by Hollywood A-listers - who cannot be named because of company policy.

"First of all it is the safest environment to store a vehicle,” McGregor added

"We are a category 5 rated building. The vehicles are stored 35 to 70 feet above sea level and it’s a pristine environment and by that what I mean is that it’s climate controlled and we monitor that climate constantly.

"It’s also a virtually dust-free environment. So the conditions are just perfect for vehicle storage.

"So once a vehicle goes out and comes back it may not be stored in the exact same spot. 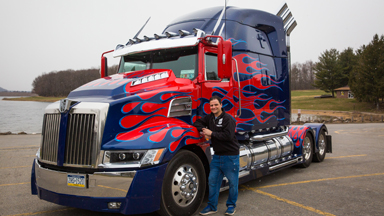 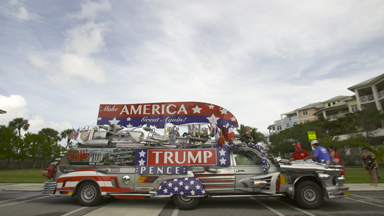 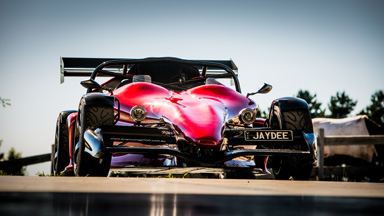 RoboVault: The Ultimate Storage Facility Where The Super Rich Keep Their Wheels 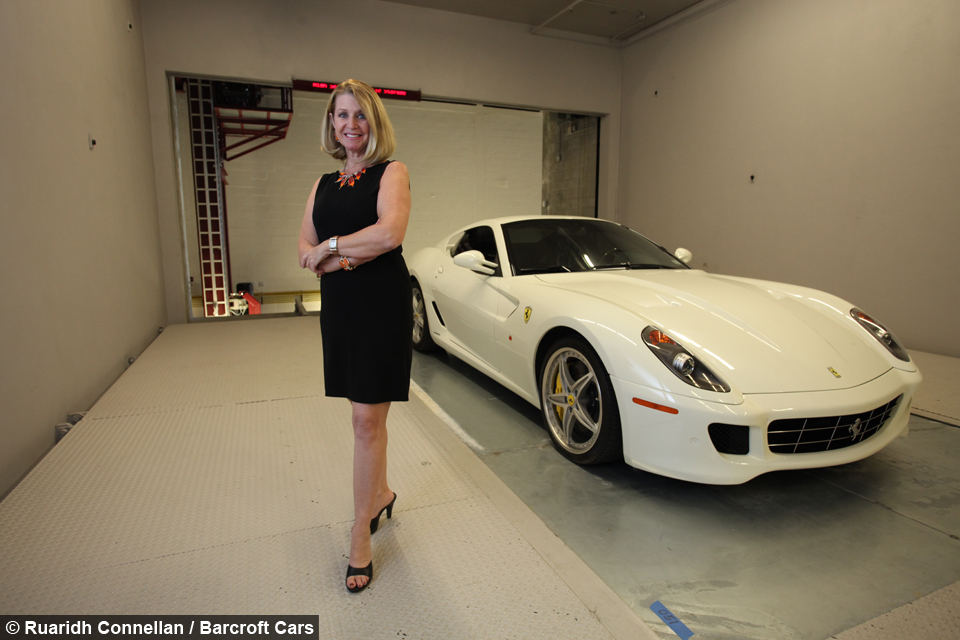 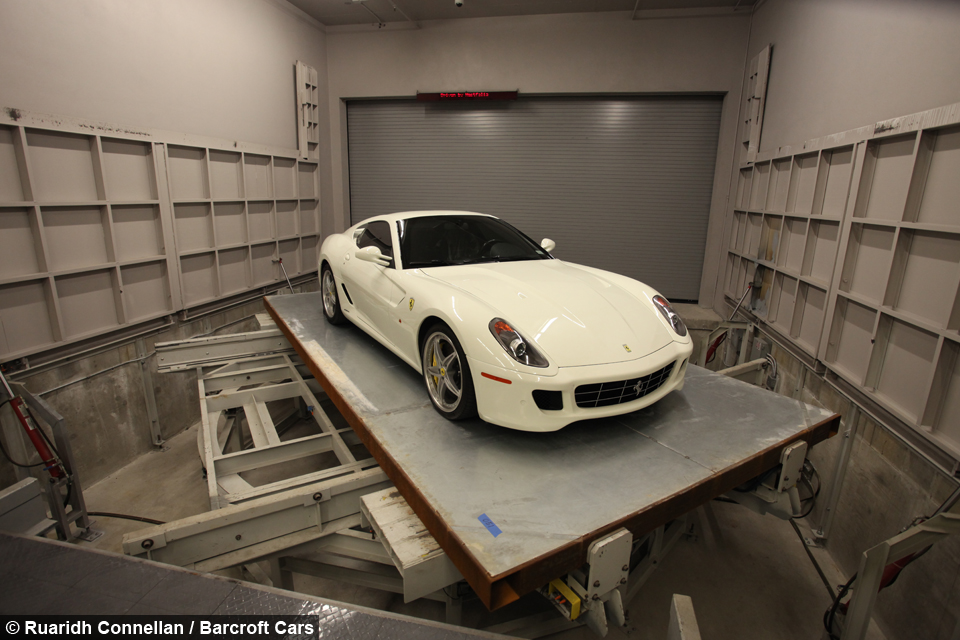 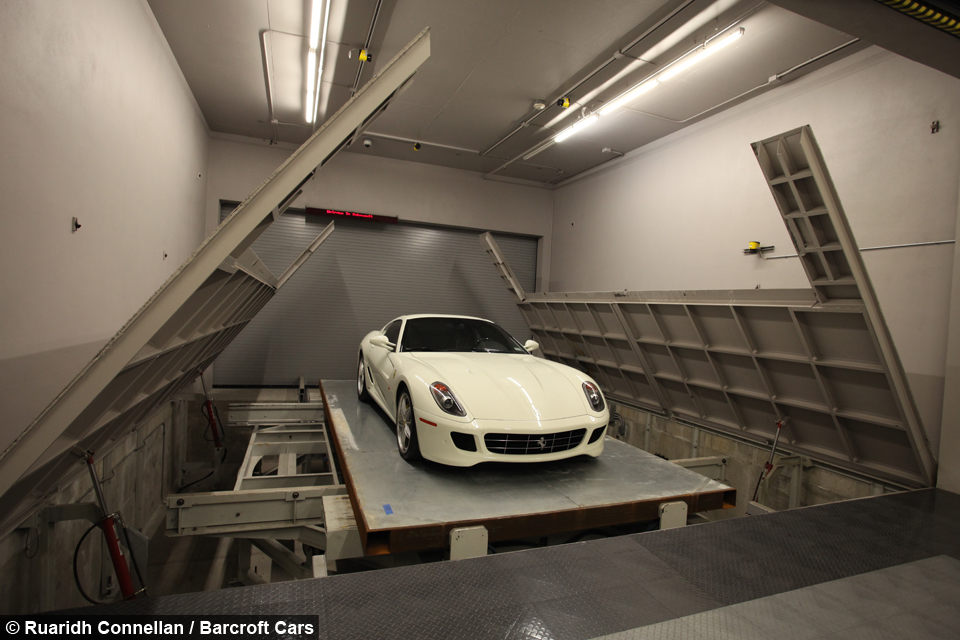 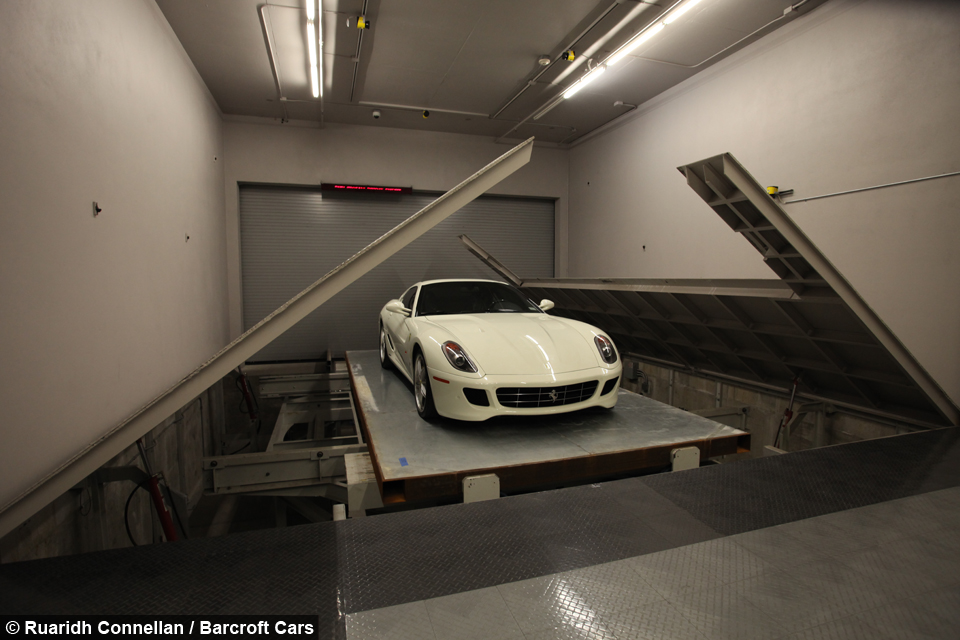 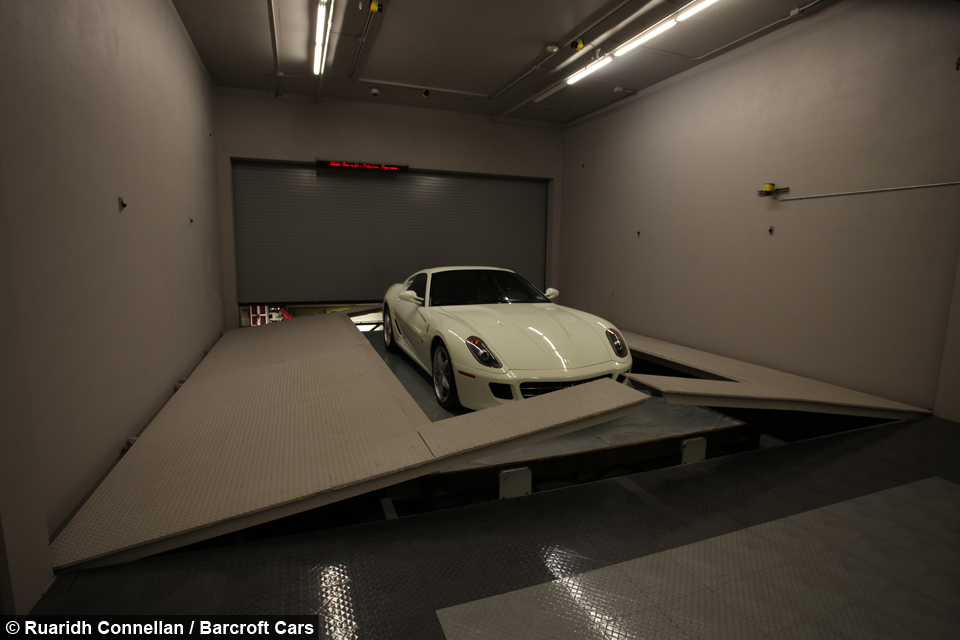 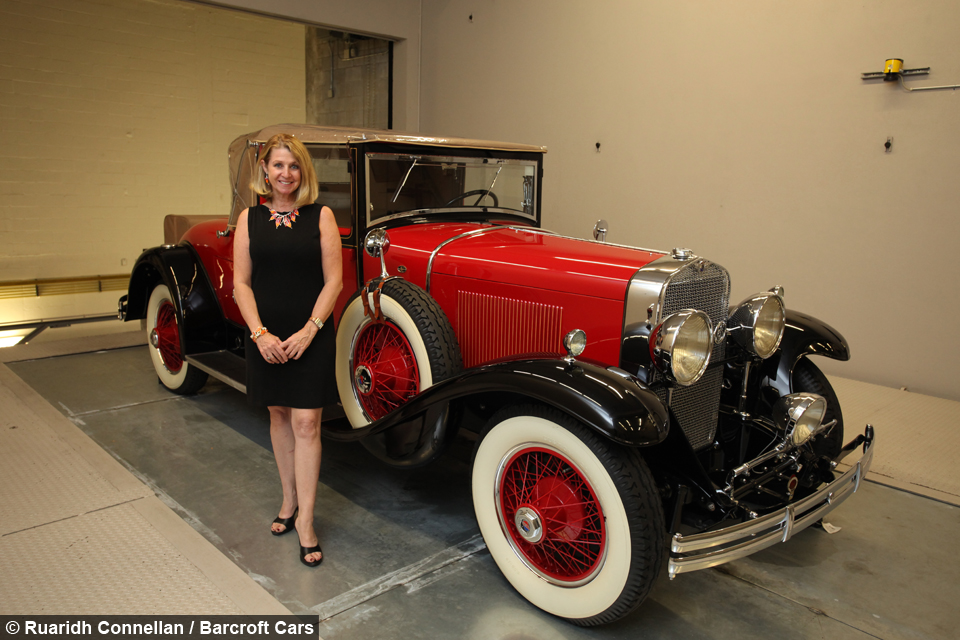 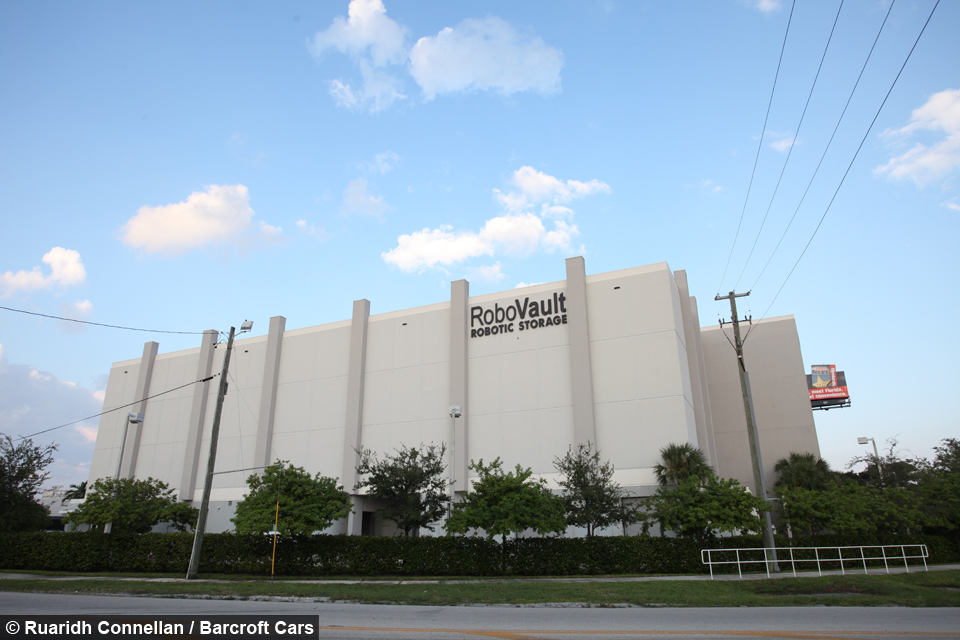