The car club which goes by the name, QTR Elite Team - short for ‘Qatar EliteTeam’ - is based in Doha and boasts some of the world’s most luxurious cars.

Formed in 2011 by club president, Mohammed Al Kubaisi , QTR Elite Team meet up just a handful of times through the year due to the tight schedules of its wealthy members.

Their latest meet was filmed by British videographer and car enthusiast, James Jago, 21, who is currently living in the small Middle Eastern country.

He said: “The car culture is second to none. World class cars on your doorstep. Most people can't even imagine how common it is to see three Rolls Royce waiting at a red light or a Brabus Mercedes 6x6 cruising down the highway.

“Cars really do seem to be a part of the culture in the middle east, not only does it show wealth but it shows the type of person you are.”

Membership into the exclusive car club is strictly controlled as potential members are vetted to see if they will fit in with the rest of the team.

With Qataries bringing in an average monthly wage of $11,473 according to the 2014 Gulf Business Salary Survey, it’s no surprise that the combined value of the cars featured is in the millions.

The most expensive of the cars on show were a pair of Lamborghini Aventador SVs which cost more than £300,000 each.

The beautifully designed Lamborghini has a top speed of 217mph and a whopping 740 horsepower due to its powerful v12 engine, which goes from 0-60 in a mere 2.9 seconds.

James said: “During the events, I find it mind blowing that I'm there with these supercars and their owners taking videos and photos. It's a great opportunity and I really appreciate it. I never thought I'd have such access to such world class cars.”

In total 15 supercars took part in the latest event with many of the team’s 45 members unable to make it.

Despite the small turnout, Qatar’s Elite Team more than made up for it with the cars on show including a Maserati GranTurismo, Porsche GT3, Lamborghini Gallardo and a variety of other luxurious motors ranging from Aston Martins to Mercedes.

The team’s reputation for amazing cars has garnered them a huge following online as their car meets have become an occasion for car enthusiasts the world over.

James said: ”I found out about QTR Elite from YouTube and social media and I got to work with them as my boss is one of the members.

"I made one video of their trip and they really liked it and asked me to become their cameraman." 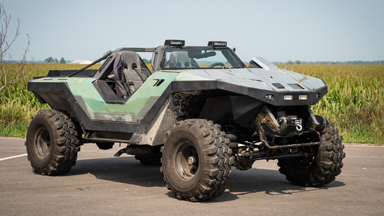 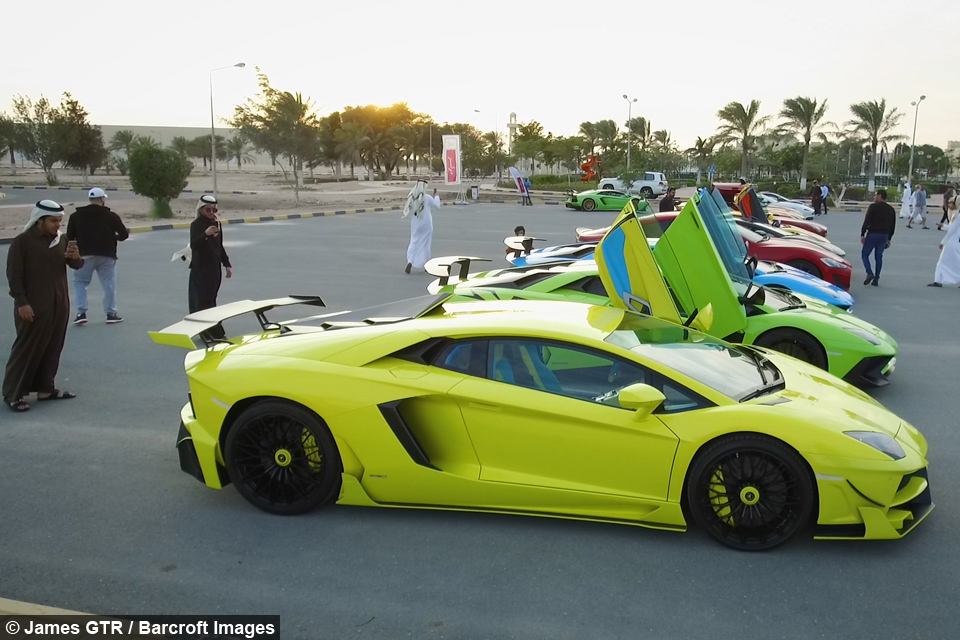 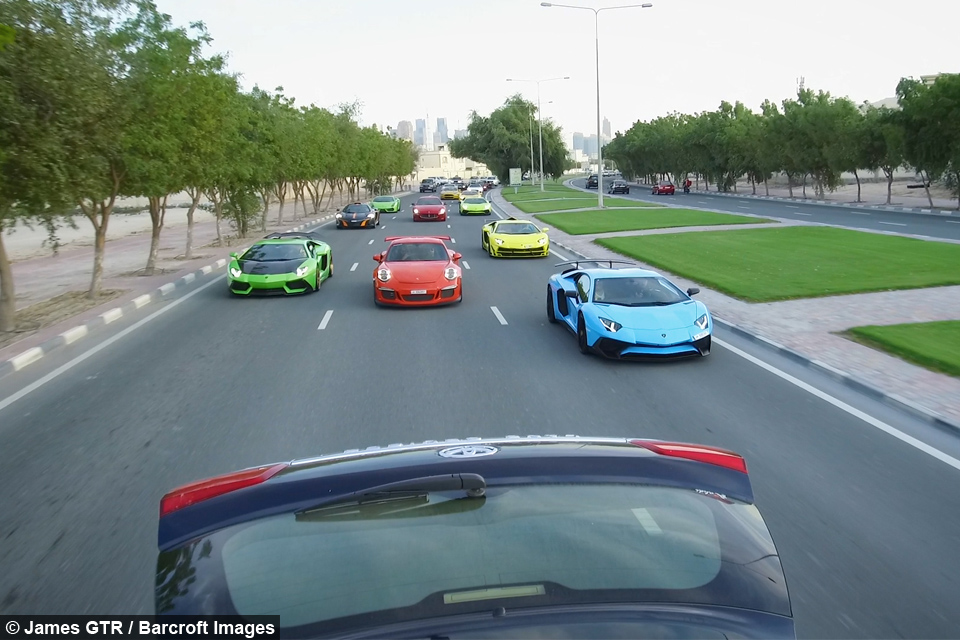 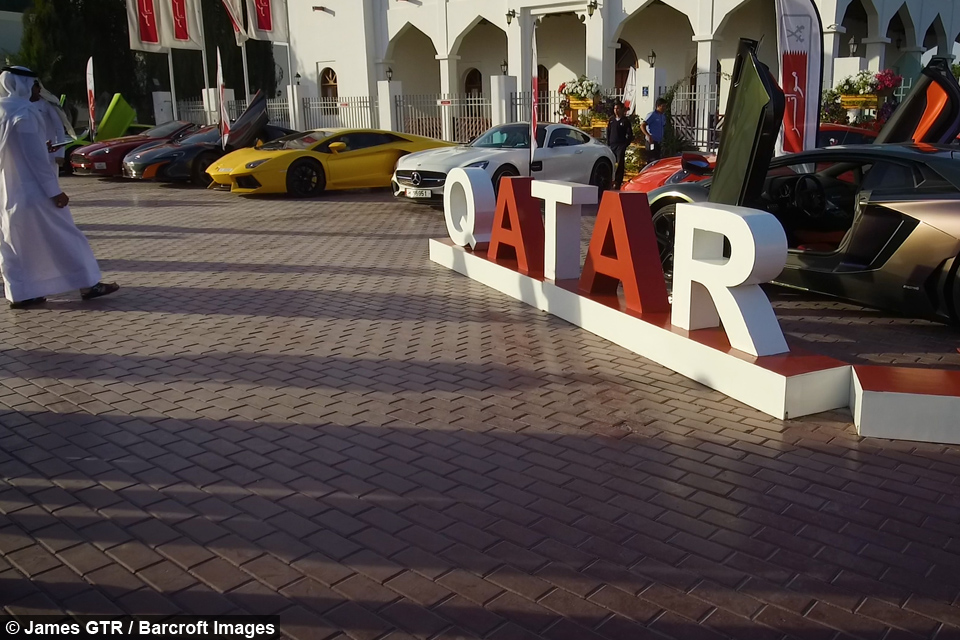 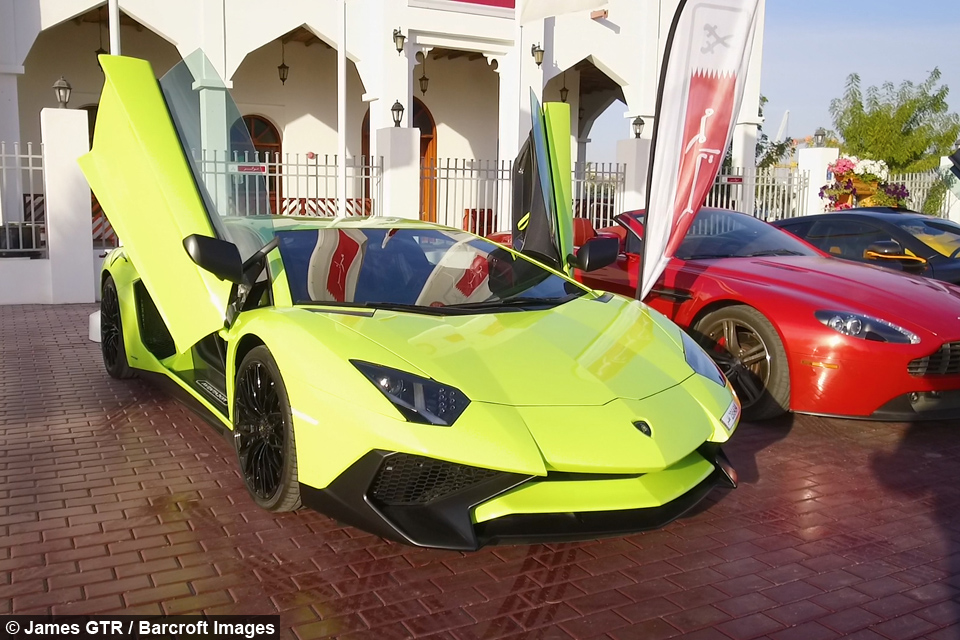 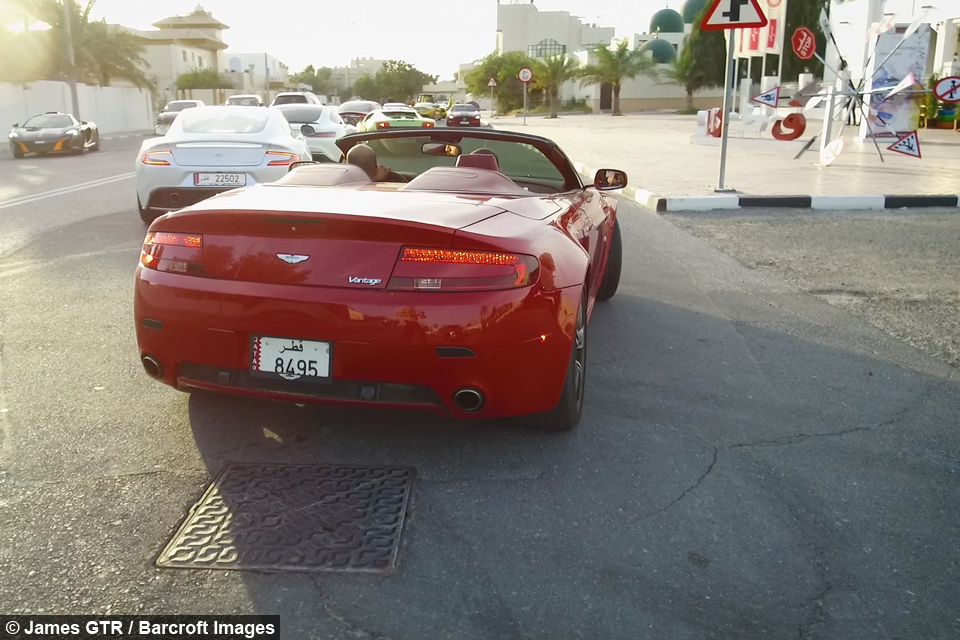 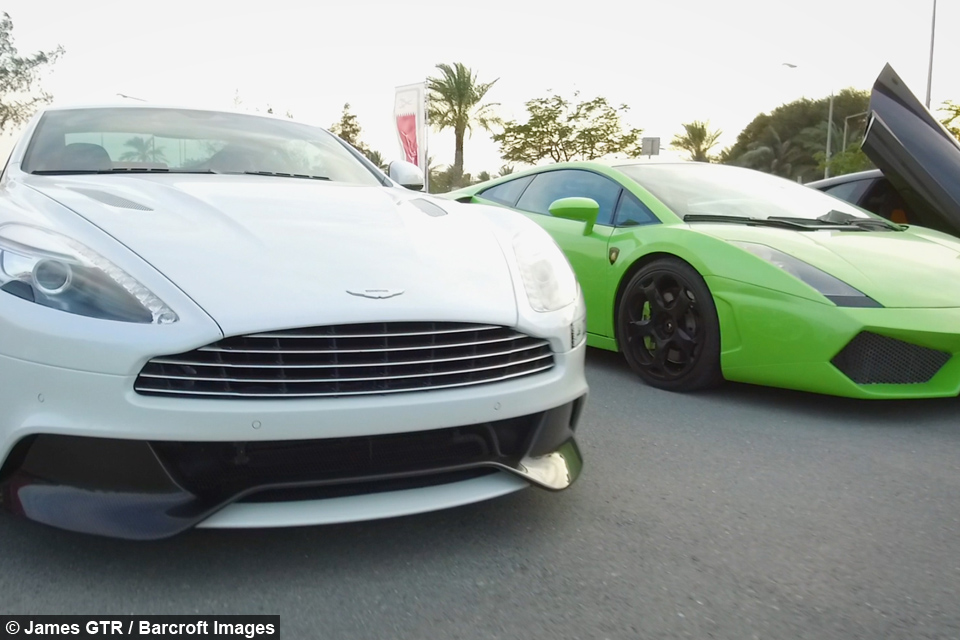 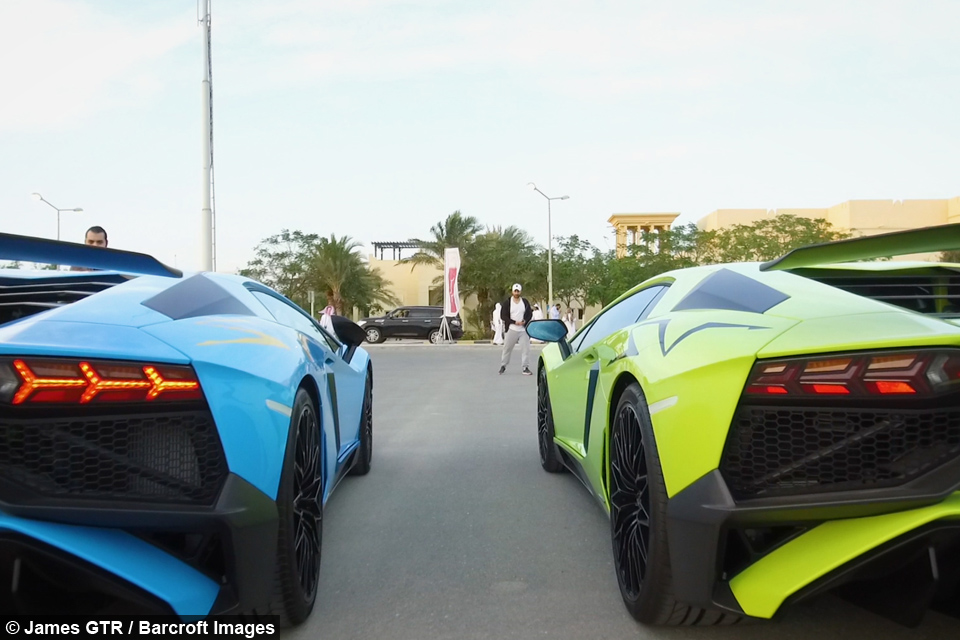