This incredible footage was filmed in December by American filmmaker Steve Feldman, 44, who is a Japanese business consultant and car fanatic.

The large modified vehicles, known as deco trucks or art trucks, are inspired by the film franchise Truck Guys which was popular in the East Asian country in the 1970s.

The modifications on the distinctive rigs include lights, custom engines, chandeliers, screens, beds and loud horns.

He said: “I've long been fascinated with these types of cool Japanese things, so getting the opportunity to meet these truck owners was amazing.

“I talked with them and convinced them to take me for a night cruise around Tokyo.

“They may look like American vehicles but they are 100% Japanese built and customised – they are very much a part of modern Japanese culture.

“And they're not just for show - they are actual working trucks.

“These guys look good but they are truck drivers first – these vehicles don't just sit around.

“While these kinds of modifications are not liked by some, they are recognised as being a distinctive part of Japanese culture.” 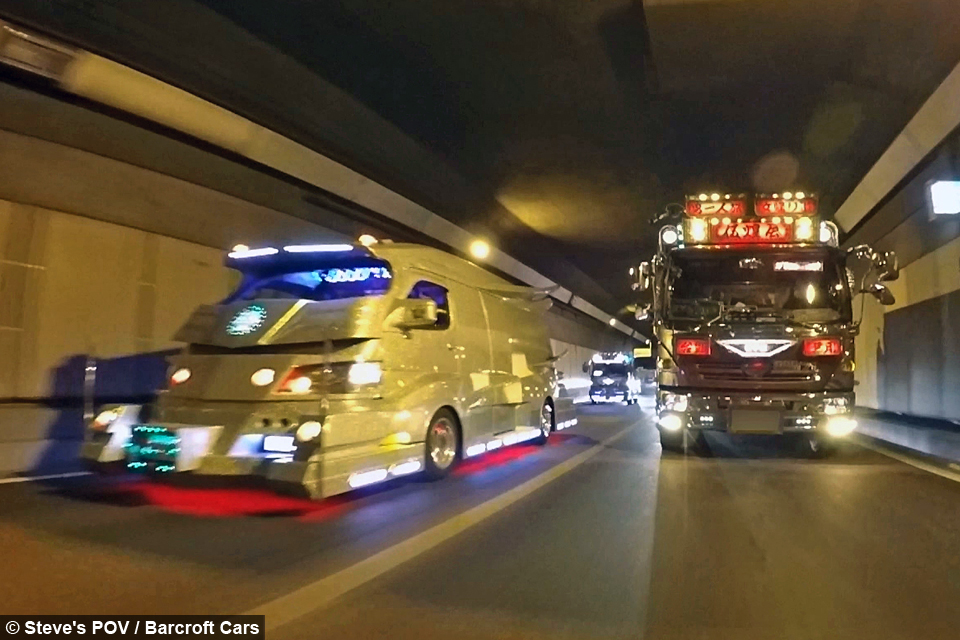 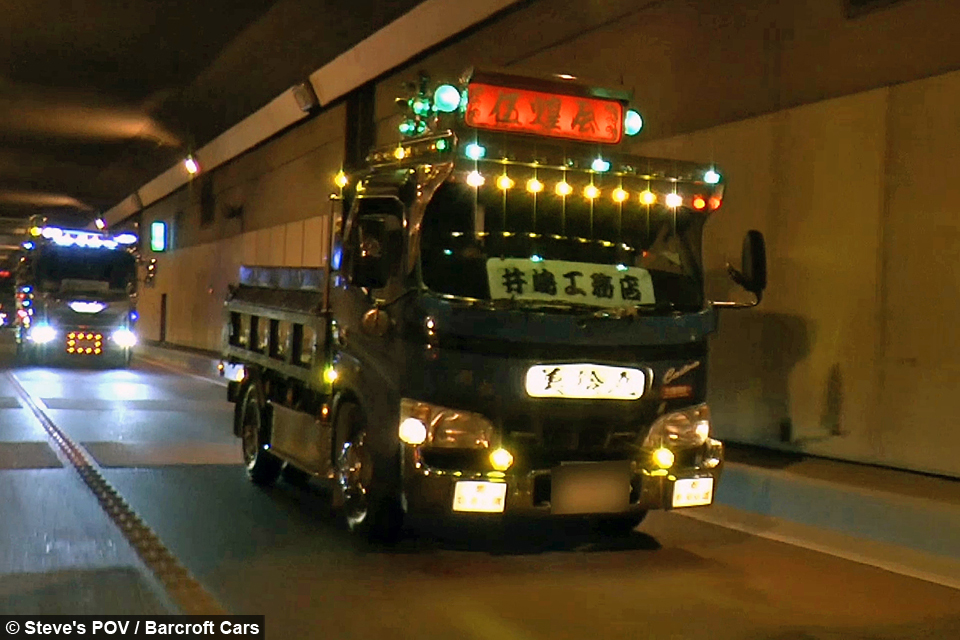 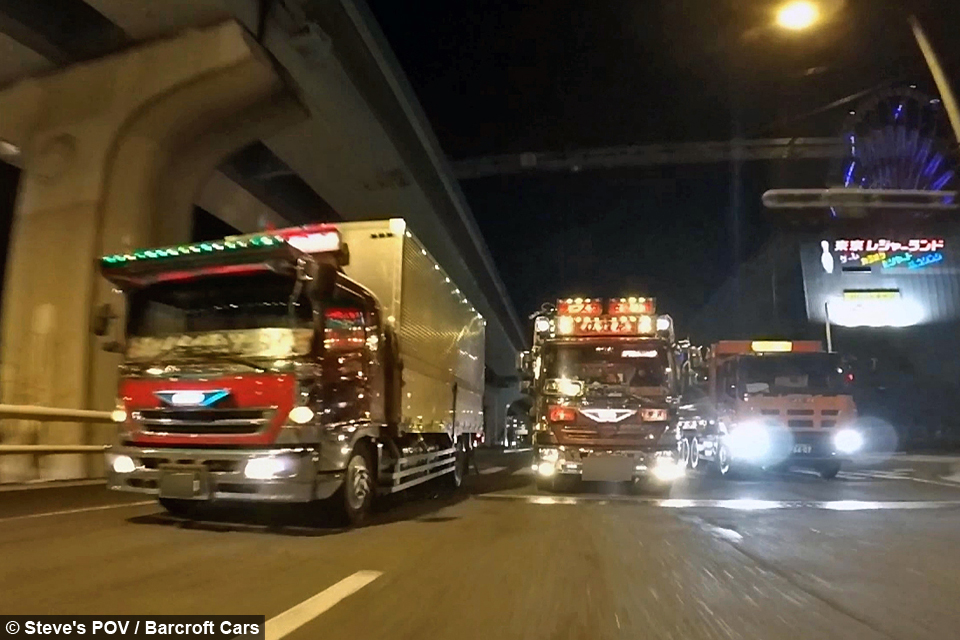 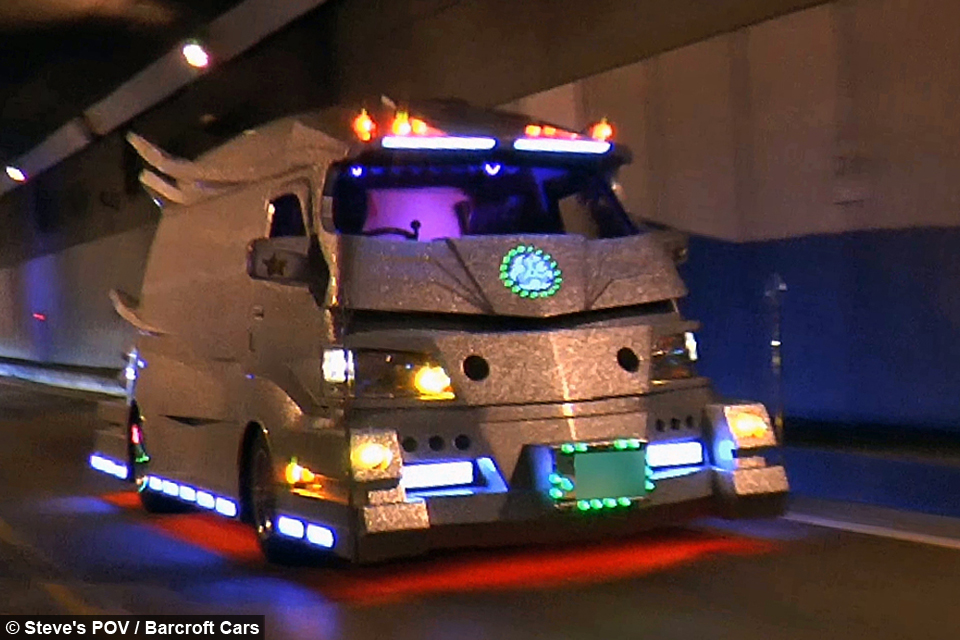 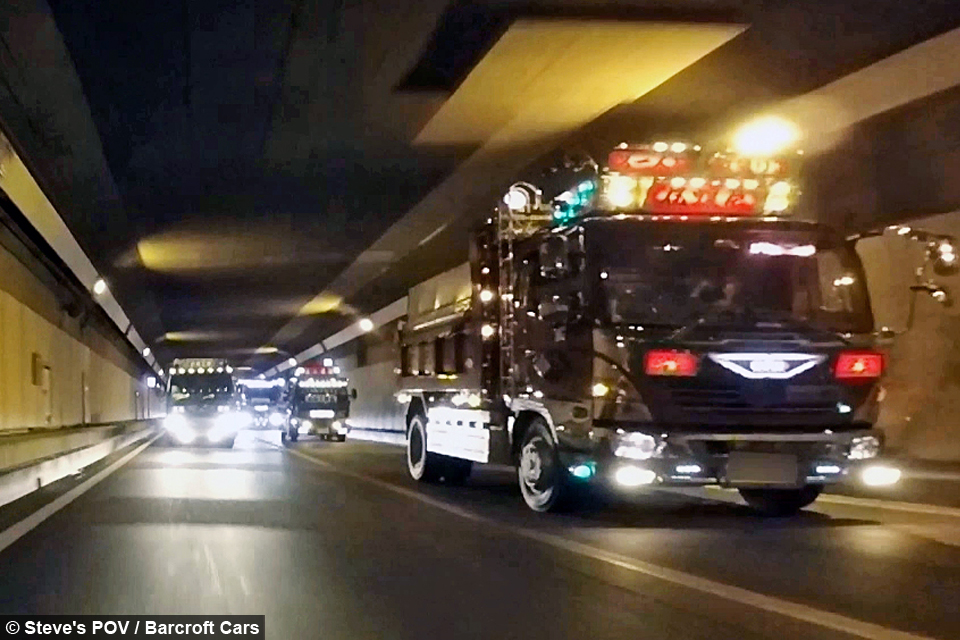