A TEAM of maverick mechanics have completed an incredible transformation of a classic Rolls Royce once owned by eccentric British aristocrat, Lord Tredegar

Dubbed the Rolls Royce ratrod, the car takes its inspiration and design from traditional ratrods which typically involve customising cars from the early 20th century.

Mechanic Sam Hard, 29, from Farnham, Hampshire, headed up the team responsible for the audacious build which featured at the recent SEMA car show in Las Vegas.

Despite attending the iconic motor event for several years, the Rolls Royce was Sam’s first time featuring a car for SEMA.

Sam said: “I got the inspiration to build the Rolls Royce ratrod at SEMA in 2015. I was helping a friend of mine build a car for SEMA and at the time I had a few too many ‘lemonades’ and pretty much put my foot in it.”

Spurred on by a few drinks, Sam had entered into a competition to build a ratrod and show it at the following year’s SEMA event.

He added: “I chose Rolls Royce mainly because it’s a British car and it was built in England.”

With a plan in place, Sam enlisted the help of fabricator/builder Jesse Gonzalez, based in Juarez, Mexico, and Michael Lightbourn, a man famed for his ability to track down any classic car.

During the early stages of building the car the team were amazed to discover that it was once owned by Lord Tredegar, a British aristocrat famed for his colourful lifestyle.

Born Evan Frederic Morgan, 2nd Viscount Tredegar, the nobleman was once one of the wealthiest people in the world and was a well known occultist and close friend of Pope Pius XI.

Sam said: “He had fighting kangaroos, he had flamingos in his field and even carried around a talking parrot. Apparently he used to put it down his trousers and at parties and functions it would use its claw to open the zip, pop its head out and talk to the guests."

He added: “I don’t think anything gets more crazy than that.”

Working out of Jesse’s Street Toys workshop, the team took three months in total to build the Rolls Royce ratrod which is partially made out of aluminium.

Unlike traditional rat rods, which are usually made out of rusting metal, the teams’ custom car has a chrome-like finish and a colourful interior.

Boasting a 1970 Chevrolet Chevelle LS6 engine, their powerful creation is yet to be pushed to the limit as no one on the team is brave enough to test the beast.

Sam explained: “Me, Jesse and Michael have driven the car and it’s quite scary to actually put your foot down on a car that has an aluminium frame, you don’t want to twist it. The car is very light, it weighs under a tonne.

“The power to weight ratio is something like a Ferrari, it’s unbelievable. You put your foot down and it’s actually quite scary because this thing is a power house.”

During 2016’s SEMA show the car was regarded as one of the stand out vehicles for its daring design and eye catching features, but the team are now focused on besting it at next year’s event.

Sam said: “SEMA 17 plans have already been drawn up, and the car we’re trying to find is even rarer.” 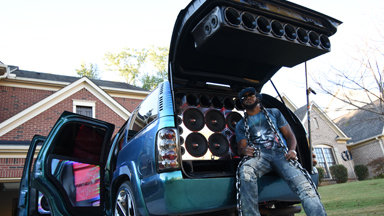 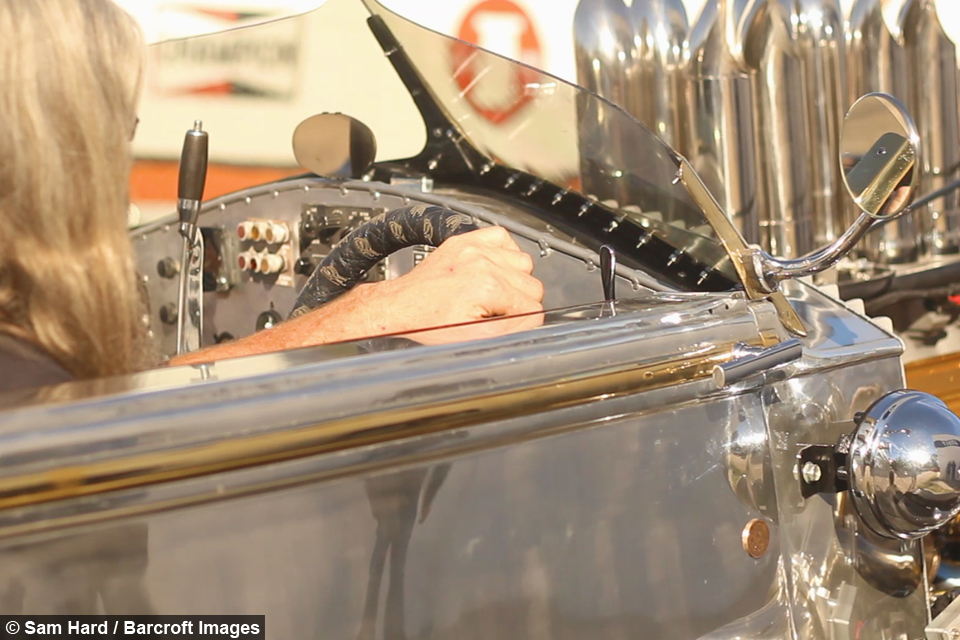 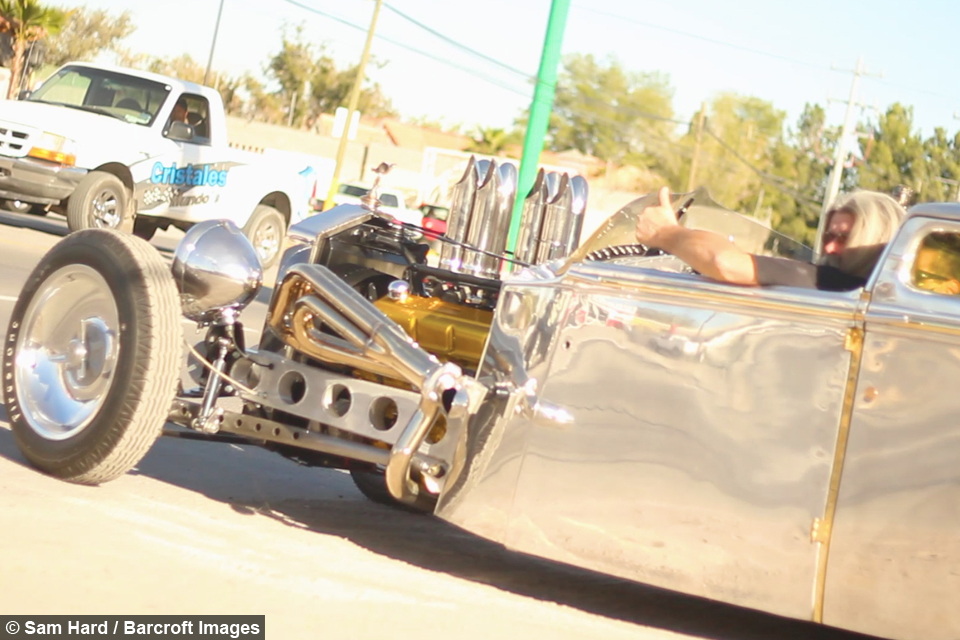 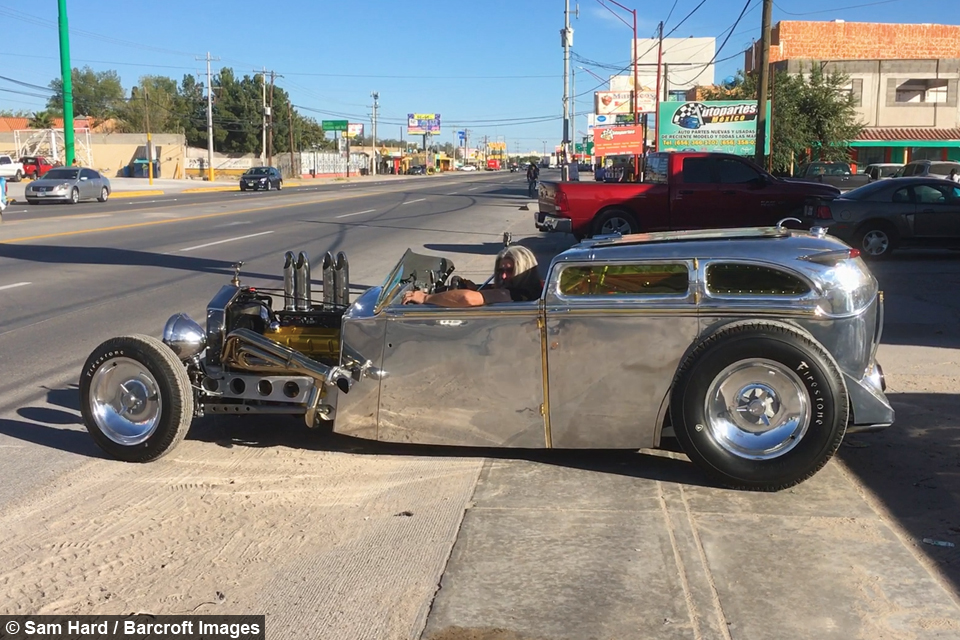 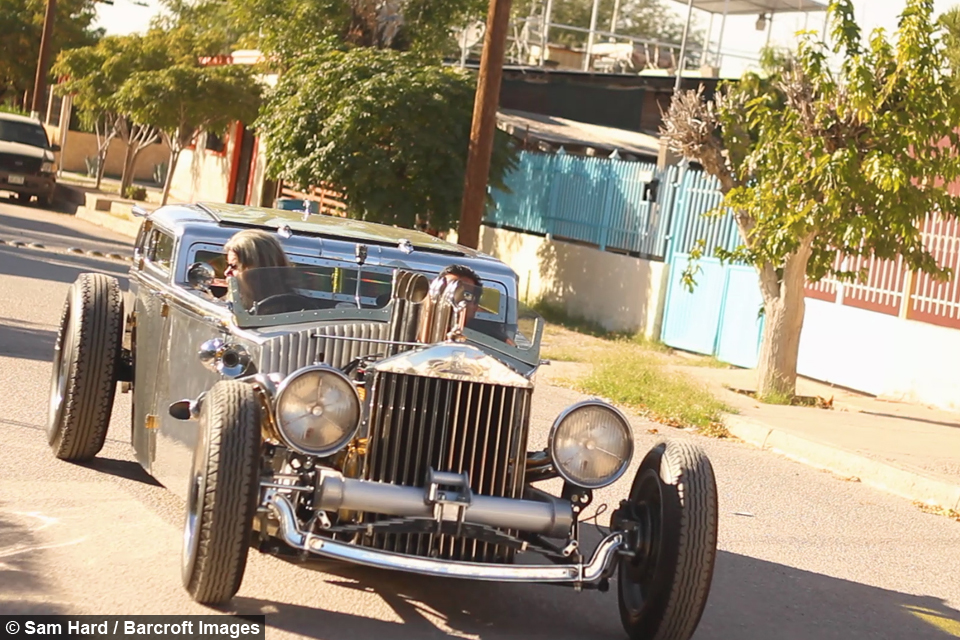 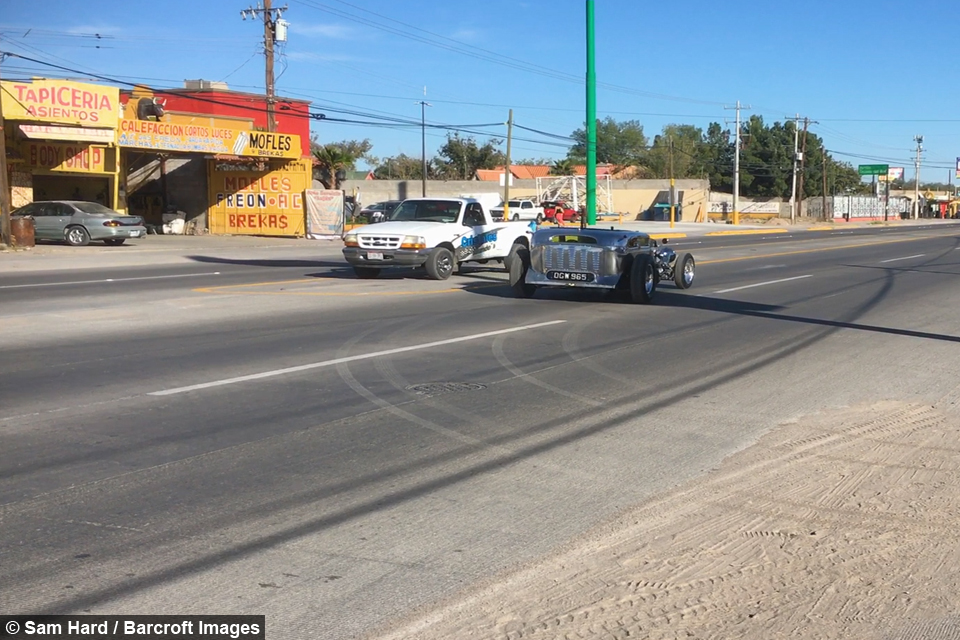 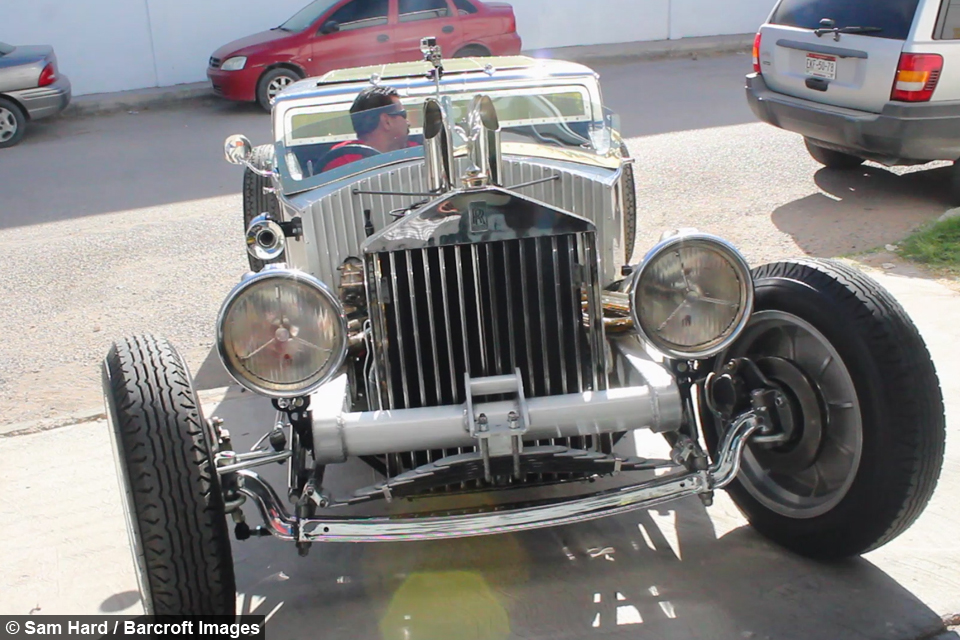 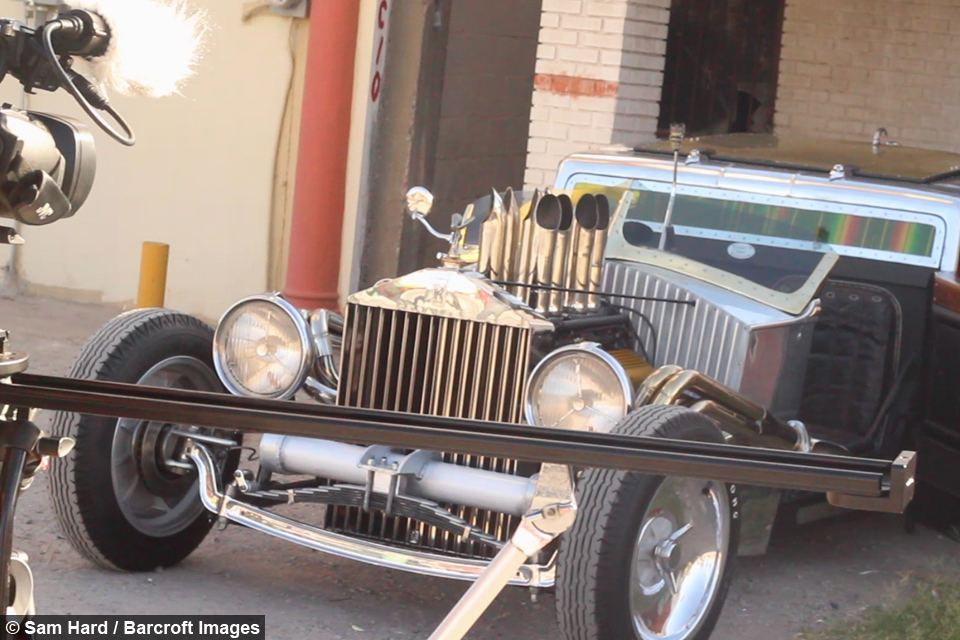