Custom LED Ferrari Speeds Through The Streets Of Tokyo

The New York native managed to persuade fellow petrol head, Touma, who owns the distinctive automobile, to take the car for a high speed spin after picking up the cheque for a meal with friends.

The supercar has numerous enhancements including LED lights, a hologram reflective wrap, an extremely loud modified exhaust and a horn which plays distinctive melodies.

Steve, who currently lives in Los Angeles, is a Japanese market consultant and translator.

He said: “One of the best parts of making this video was watching Touma sit in the passenger seat of his own car for the first time - his face, reactions and nervous excitement are classic.

“Inside and out this car has been customised – it has more LED lights than a christmas tree in Rockefeller Center.

“The interior was all recovered and redone in custom colour, the exterior is wrapped with hologram reflective coating so the lights around it bounce everywhere.

“This is the easiest of all supercars to drive. It handles brilliantly and it's a great first supercar for someone - I loved it, my smile from beginning to end tells the story.”

And Steve explained why such flashy and loud customisations are popular in the land of the rising sun.

He said: “It's about standing out and being different.

“Its about putting your signature on your ride - there may be hundreds of 360 Modenas around, but not one quite like this.”

Custom LED Ferrari Speeds Through The Streets Of Tokyo 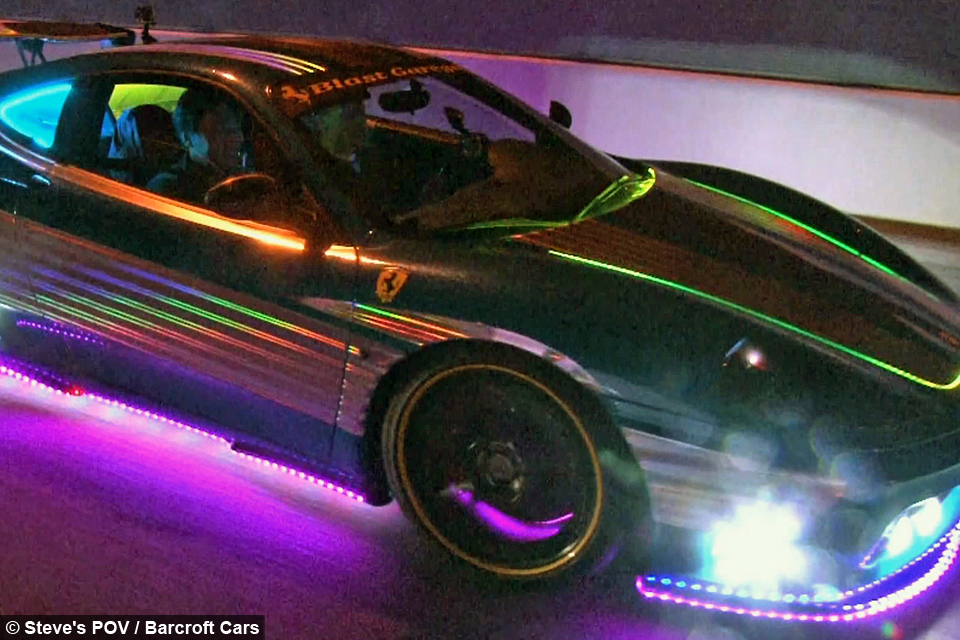 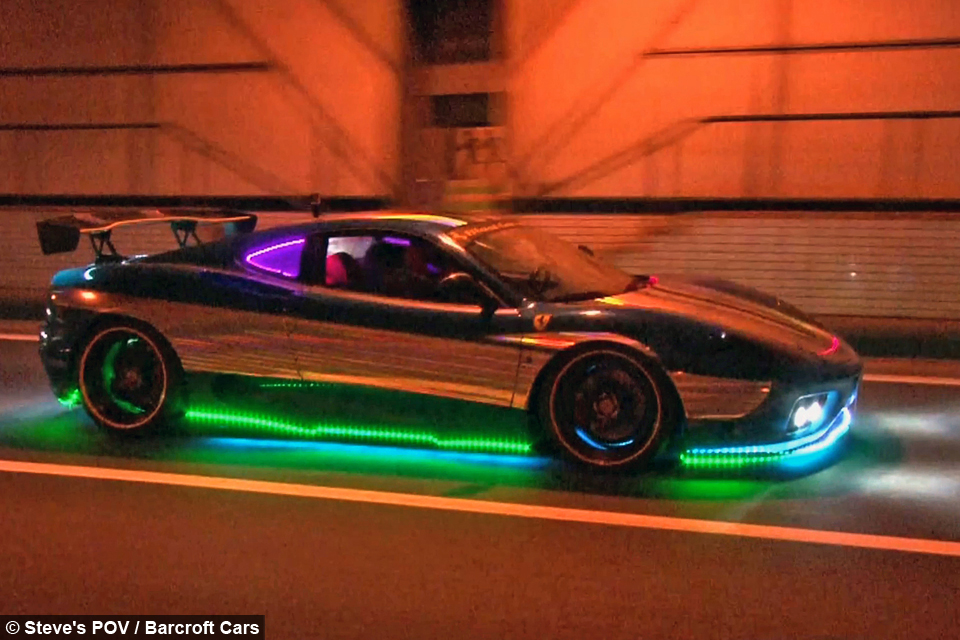 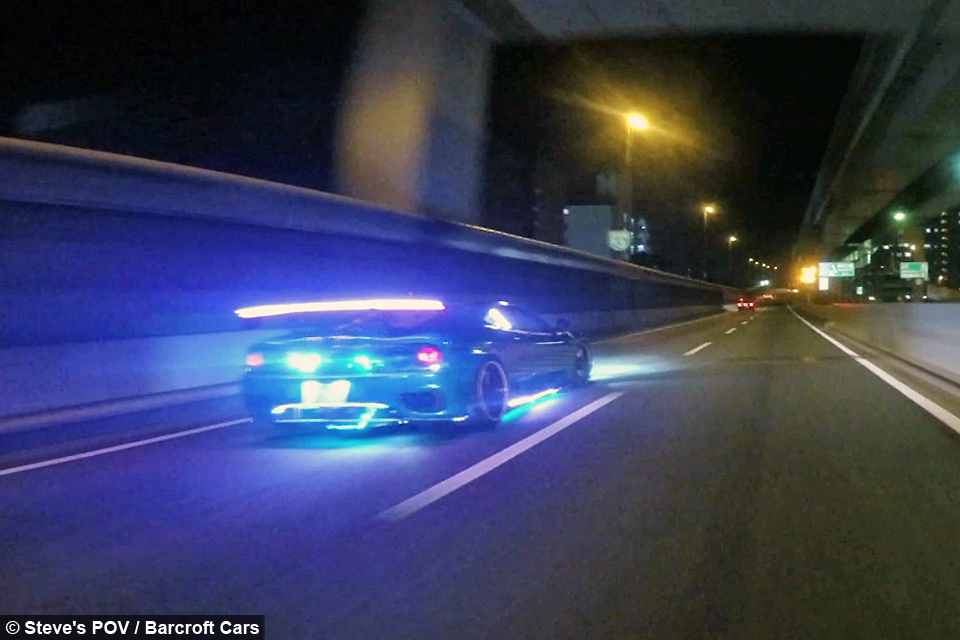 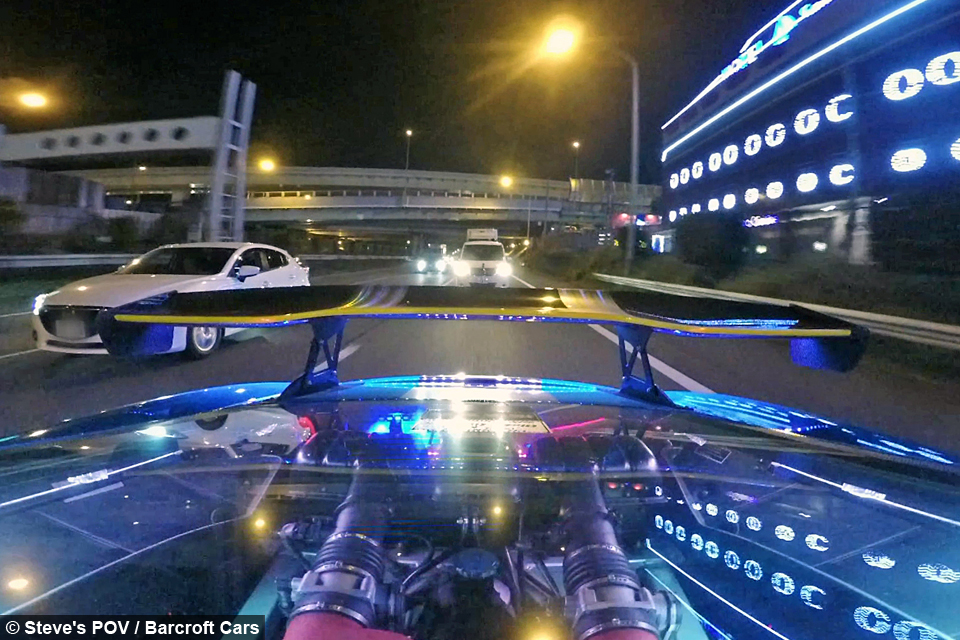 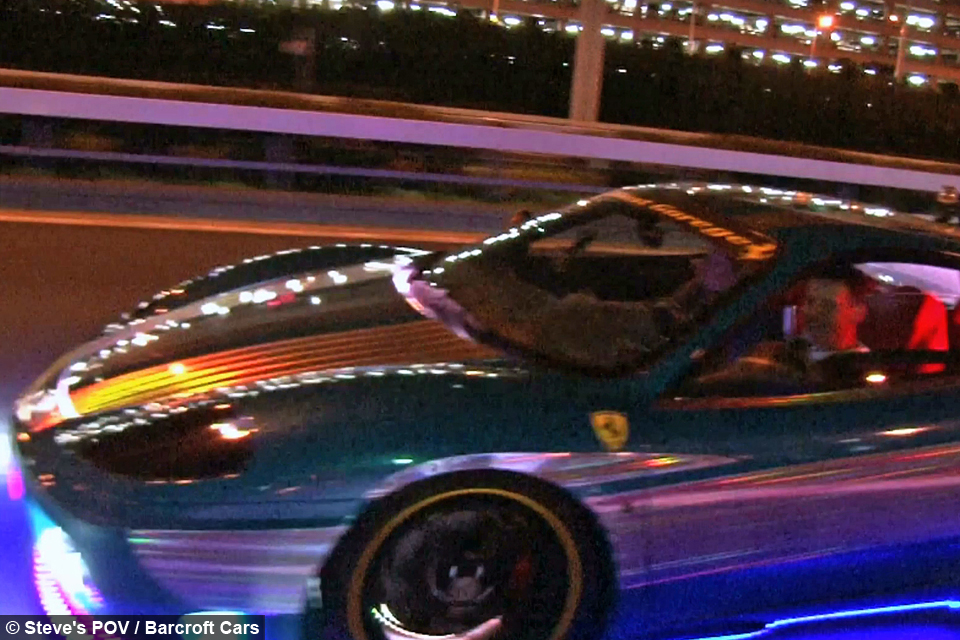 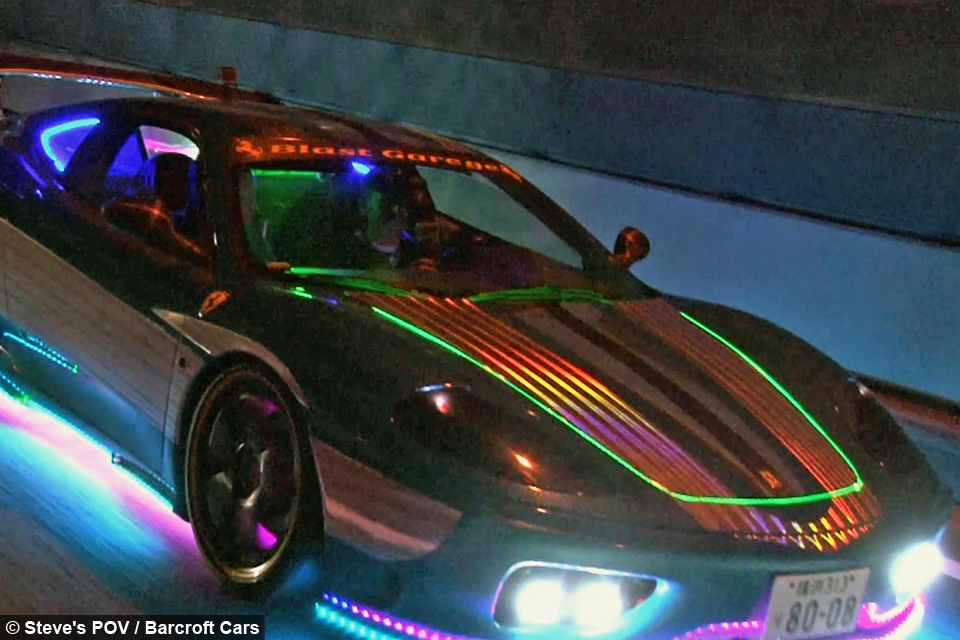 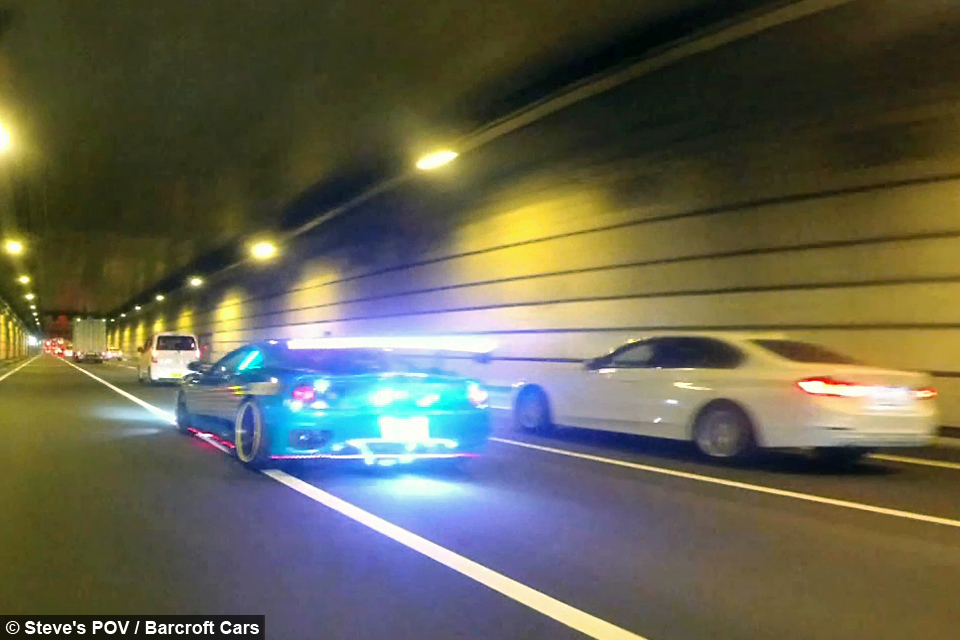