Speed For Need: Hottest Supercars Meet In Vegas For Charity

Founded in 2014, the Espresso and Exotics event prides itself on being a charitable gathering aimed at high-end car owners and enthusiasts - with an average of 200 exotic and classic cars attending each show that can be worth up to 15 million dollars.

Car fanatic Steve Feldman, 45, attended the exhibition in his very own customised Belladonna Ford GT back in November for the SEMA show.

He said: “It brings together a wide range of all kinds of cars - there were many different makes and manufacturers and a wide mix of very nice people who attended the event with a charitable attitude and a passion for cars.

“It’s located in a local shopping mall parking lot in Las Vegas. I found out about the event when I was over in Vegas in 2015 for the Goldrush rally.”

All proceeds from sponsorships, events and logo wear sales are donated to local charities such as Four Square, JDRF and Shade Tree of Las Vegas.

Several thousands of dollars have already been raised over the last two years and in 2016 the event is well on its way to smashing through its target of $10,000.

The exhibition merges the need for an early morning coffee and the desire to discuss the detailed workings of extremely fast cars – something that Steve is no stranger to.

He said: “I took the Belladonna Ford GT – a one off custom wide body car built in Japan. It has a 700 horsepower and gets from 0-60mph in approximately 3.2 seconds.

“The Liberty Walk GT-R was the coolest car at the event. That was built by a Japanese mechanic in Las Vegas who is a big Liberty Walk fan. He’s now built an awesome wide body GT-R too.”

Steve’s Ford GT and the customised Liberty Walk GT-R have a similar speed and they were the two fastest cars at the SEMA show - although the GT-R is said to be quicker over a shorter distance with a horsepower of 850.

A variety of other rapid supercars attended the even included; a black Hellcat Challenger, a yellow Diablo, a grey Corvette convertible and a black Dodge Viper.

He added: “I would go to the event again and plan on doing so for sure. It was a lot of fun and it had a nice, clean and safe environment – all for the purpose of supporting children’s charities too.”

Speed For Need: Hottest Supercars Meet In Vegas For Charity 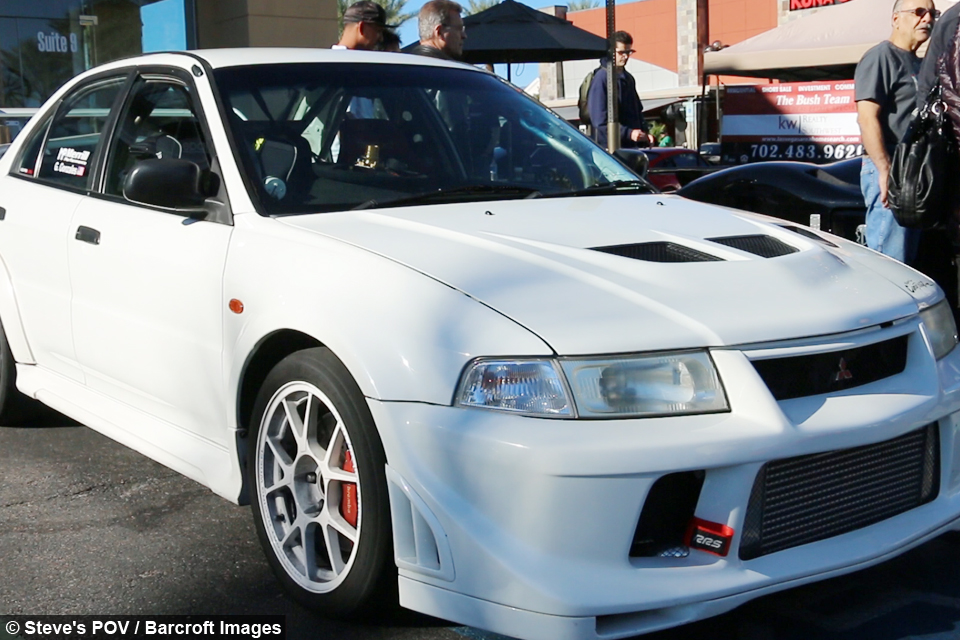 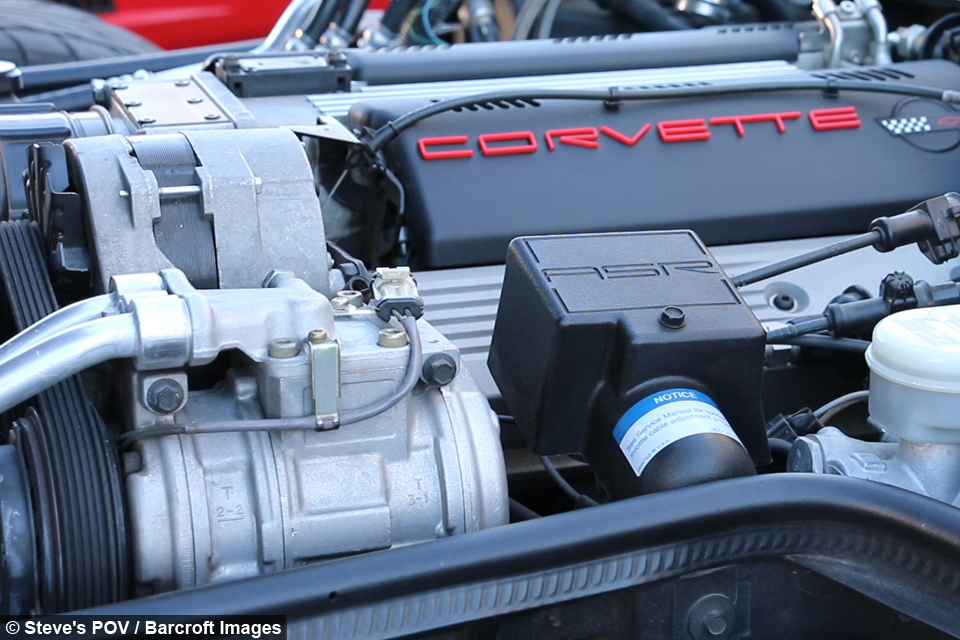 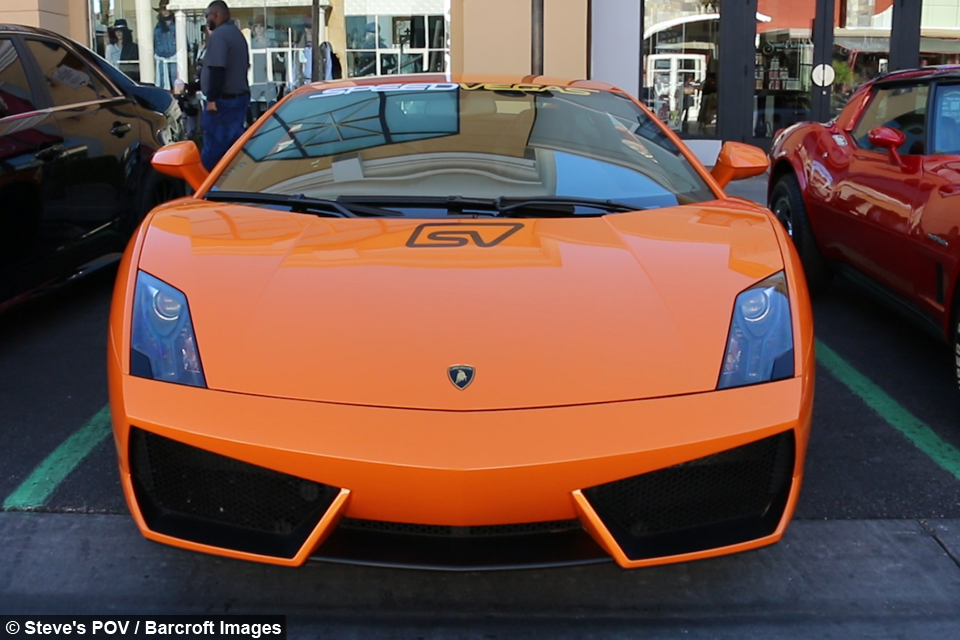 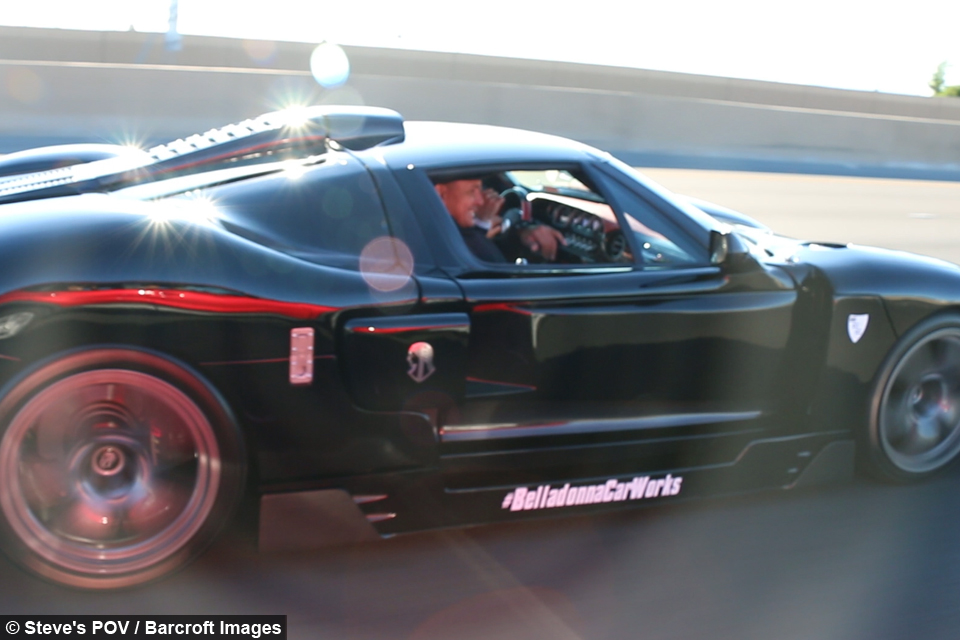 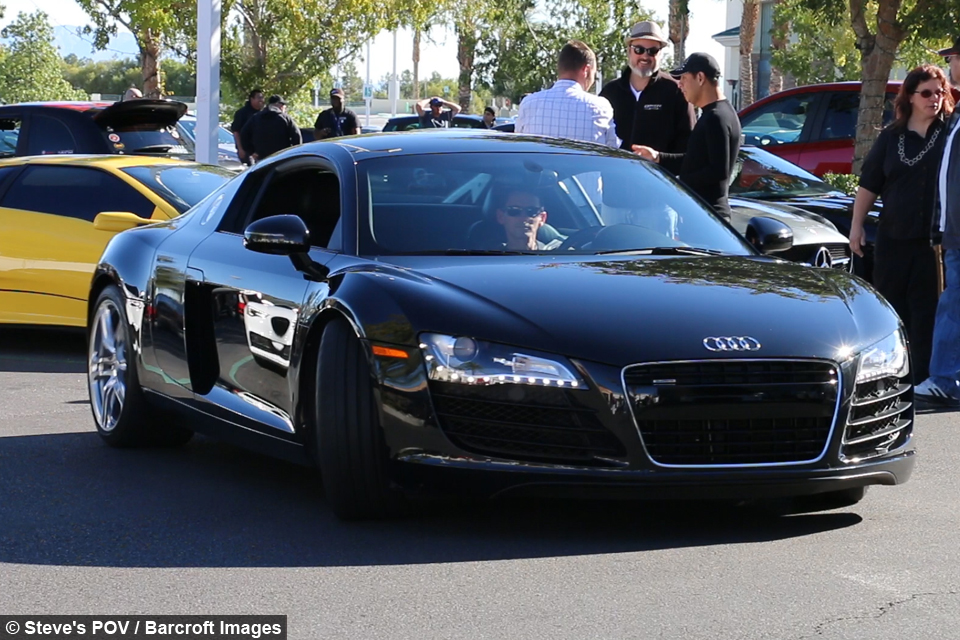