This incredible adventure was shot by US filmmaker Zach Wingfield, who followed the Modball Rally Europe for six days, from the starting point in London to the finish line in Ibiza.

Over 100 luxury and modified cars took part in the event, which included supercars such as a Pagani Huayra ($2.5million) and a LaFerarri ($1.5million).

Fuelled by equal measures of petrol and alcohol, the rally took participants through the bars and clubs of Paris, Barcelona and Valencia, before finishing in the Spanish party island.

And Zach, 21, said the event, which is not a time raced, seemed to encourage bad behaviour.

“There's a lot of mischief behind the scenes, from drunken antics in hotels to huge amounts of speeding tickets.

“During the France leg of the trip, a Lamborghini gallardo broke down and the owner decided to buy a Ferrari F430 to finish the event.

“In Valencia, I was travelling in a car with 12 guys, and one of them opened the door while we were moving, hitting another car driven by a Spanish lady.

“When we pulled over all the guys jumped out and charmed her - she decided to forget the incident. They kissed her on both cheeks, got back in the car and drove to the bar.”

The entry requirements for the event is $3000 per vehicle which needs to have at least two modifications.

While all the participants finished the rally unscathed, Zach said he faced a race against time to catch his flight from Heathrow to Seattle.

He said: “I travelled back with a photographer who drove 26 hours straight from Spain to London at over 150 km/h non-stop, except to fill up for petrol.

“At one point, we drove over a screw that punctured the tire, but we used super glue from my film bag to conceal the leak and drove another 1000 miles on it.

“We also crashed in a tunnel which spun the car but we still continued driving straight to London to catch our flight within 30 minutes of it taking off.” 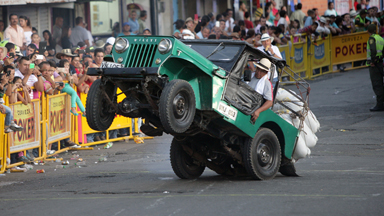 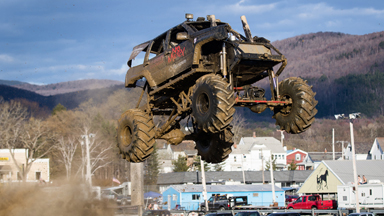 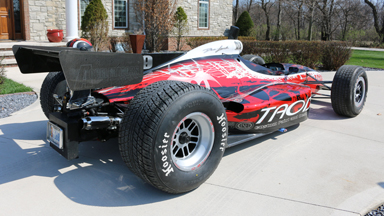 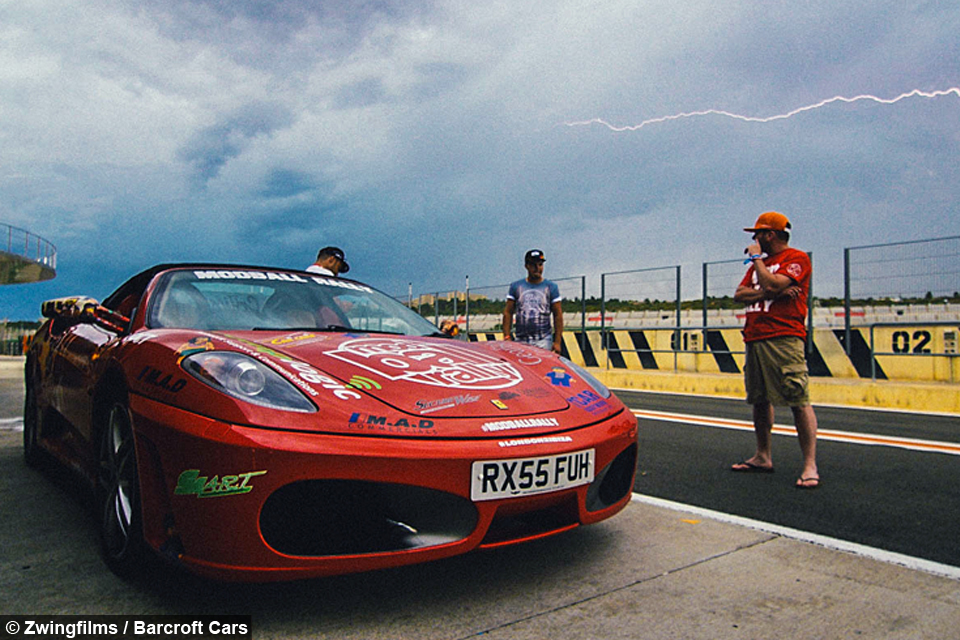 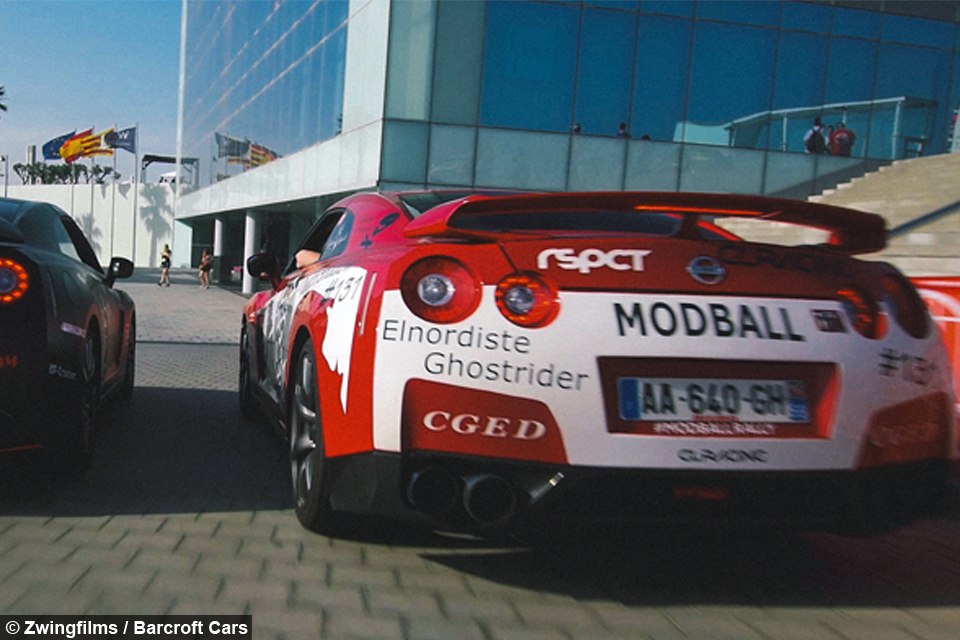 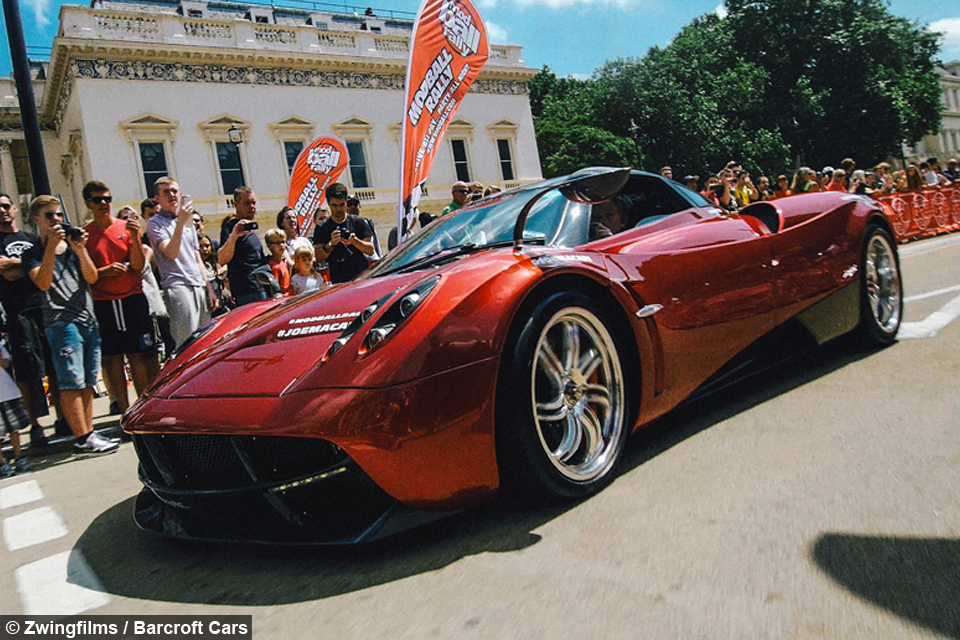 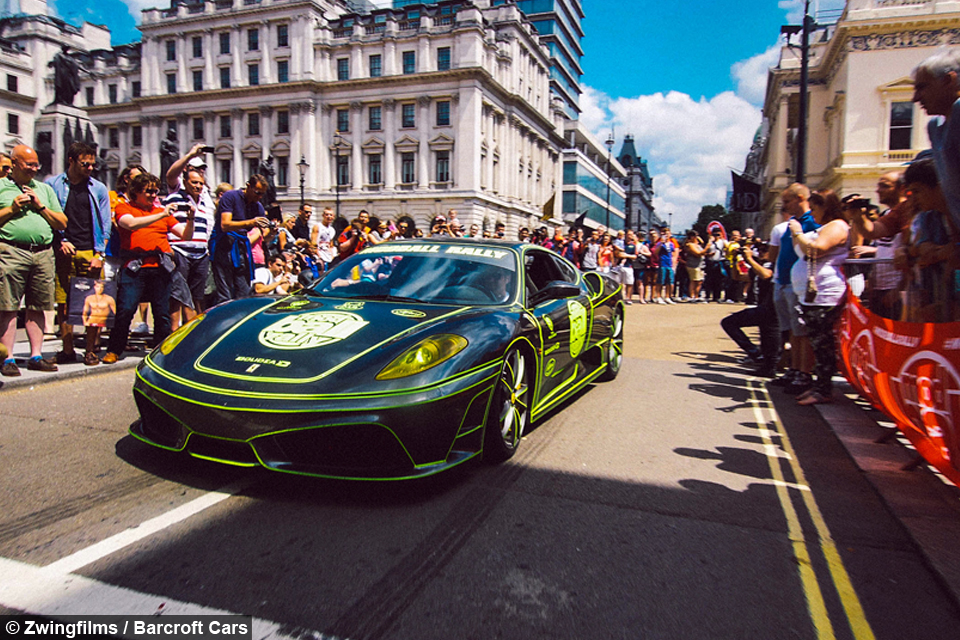 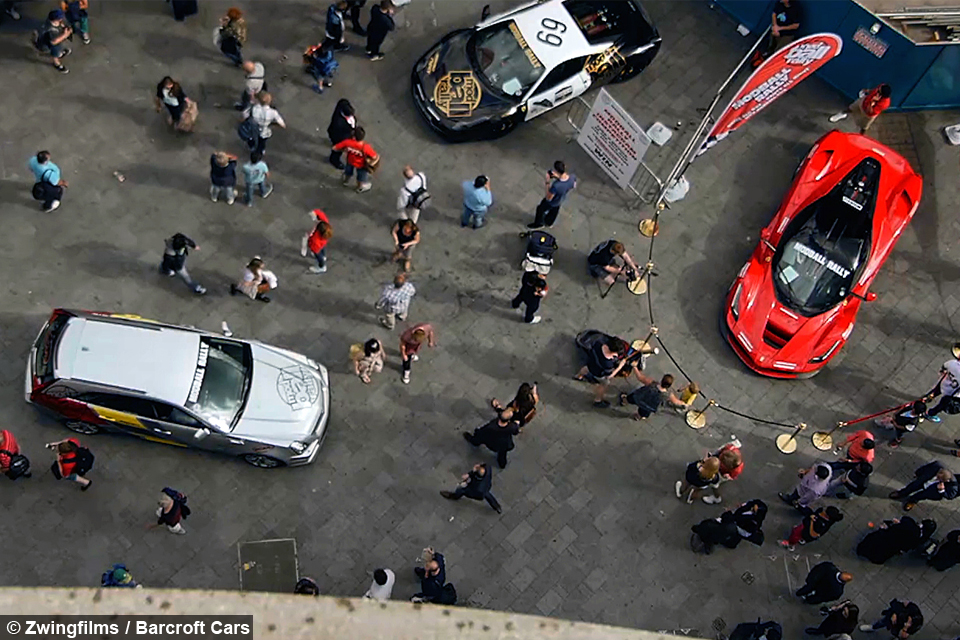 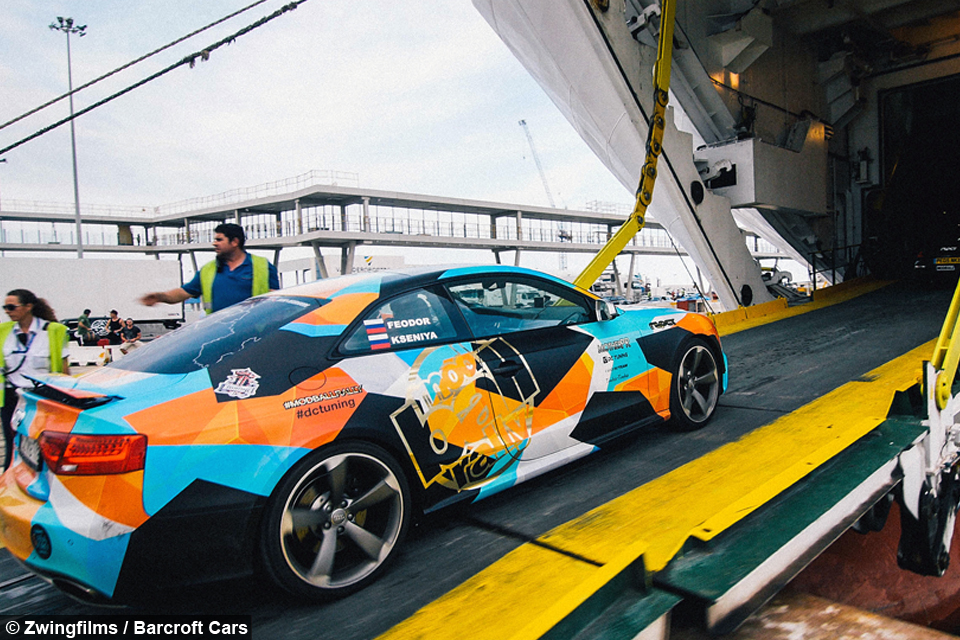 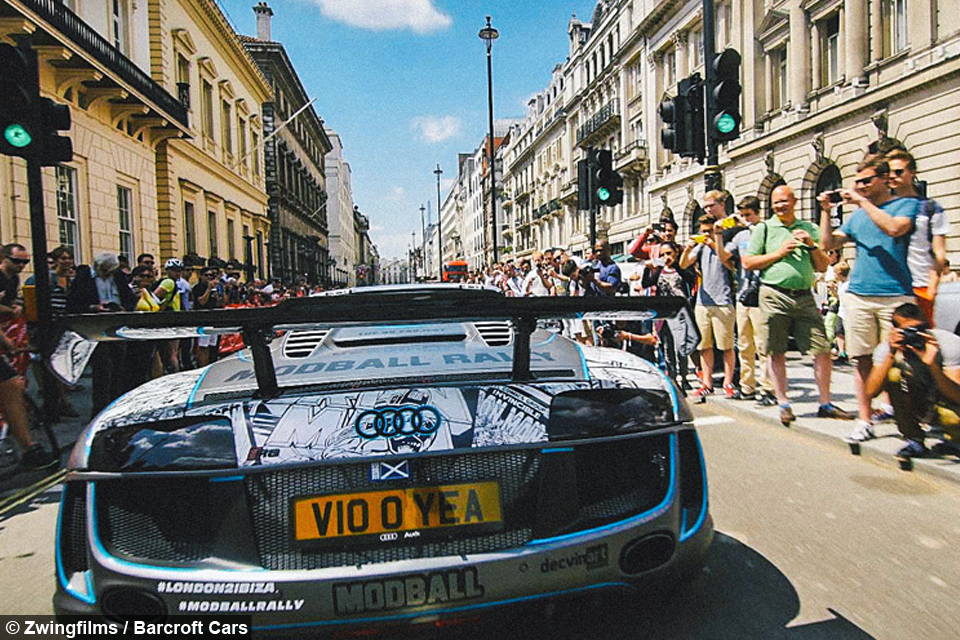